The real human race of people whose lives and families were sacrificed for this country and the well deserved improvement for the treatment of Black African-American women who were kidnapped, enslaved, violently abused mentally/emotionally/physically while forced into cruel and unusual slave labor for 400 hundred years to establish this country and who are still being mistreated in society every single day! Because they are considered unworthy non-humans by those who are not thankful and grateful for the well documented sacrifices, contributions and accomplishments of the enslaved Africans and black people residing in the United States that has been more than enough to cover the civil and equality rights of all the future African-American black generations of male and female descendants in the United States for the next thousand years. HOW DARE ANYONE CHALLENGE THE RIGHTS OF BLACK PEOPLE HAVING RETROACTIVE REPARATIONS, RECOGNITION OF LEGAL CITIZENSHIP, RECIEVING PROPER COMMUNITY SOCIAL SERVICES AND EQUAL SOCIAL RESPECT STATUS IN THIS COUNTRY THAT HAS ALREADY BEEN EARNED AND OVER PAID WITH ACCRUED INTEREST by their enslaved AFRICAN ANCESTORS, CIVIL RIGHTS LEADERS AND THEIR RACIALLY DISCRIMINATED AGAINST LIVING RELATIVES based upon false theories of inferiority and inhumanity...Serious changes in our political society must be made IMMEDIATELY TO STOP the racial injustices, unnecessary police brutality cases, devious incarceration methods, blatant healthcare and workplace discrimination practices, cowardly and maliciously invasive mind control tactics against people of color by those who are spreading HATRED towards others. WE THE CITIZENS OF THE UNITED STATES OF AMERICA CAN AND WILL DO A BETTER JOB OF ENCOURAGING WOMEN TO BE ALIVE, HEALTHY, SAFE AND LIVE A BEAUTIFUL LIFE! 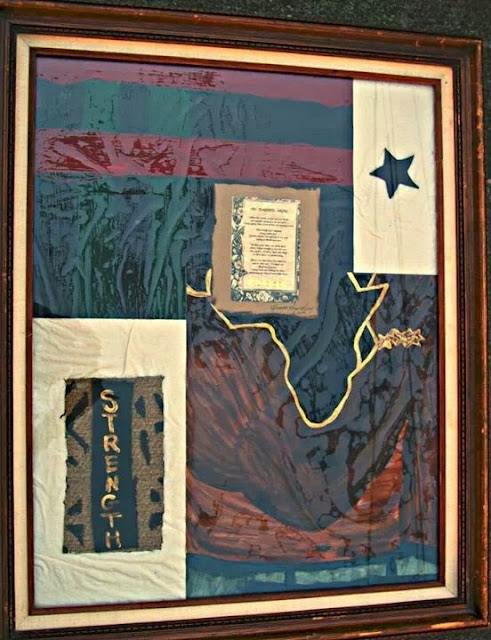 FINEARTS BY SHURVON ALICIA, The Fine Arts Visionary!!!! at Saturday, March 08, 2014
Email ThisBlogThis!Share to TwitterShare to FacebookShare to Pinterest