In the US, Canada, and Central and South America, this rareTotal Lunar Eclipse of a Supermoon will begin on the evening of September 27, 2015. In Europe, South/East Asia, Africa, the Arctic, and in the Pacific, Atlantic, and Indian Oceans it starts after midnight on September 28, 2015.

Also called a Blood Moon this eclipse will last for about 1 hour and 12 minutes.

Is this Total Lunar Eclipse visible in Wichita?

The animation shows approximately what the eclipse looks like from the night side of earth.

Where to See the Eclipse

Taking pictures of the Moon

Is this eclipse visible in Wichita?

Some of the total phase visible. Misses part of total, partial & penumbral phases.

Some of the partial phase visible. Misses total phase and part of partial & penumbral phases.

Some of the penumbral phase visible. Misses total & partial phases.

Eclipse not visible at all.

When the Eclipse Happens Worldwide

Lunar eclipses look approximately the same all over the world and happen at the same time.

The times displayed are accurate to around 2-3 seconds.

* The Moon is below the horizon in Wichita some of the time, so that part of the eclipse is not visible.

The total duration of the eclipse is 5 hours, 11 minutes.

The total duration of the partial phases is 2 hours, 8 minutes.

The duration of the full eclipse is 1 hour, 12 minutes.

Eclipses in Your City

What is a Supermoon?

A supermoon is when a full Moon or new Moon coincides with the Moon's closest approach to the Earth. more

A Total Lunar Eclipse happens when the Earth's shadow blocks the direct light from the Sun reaching the Moon's surface. more

Everything you need to know about total eclipses of the Sun.more

Solar and lunar eclipses, why they occur, when the next eclipse is, and from where you can see them. more 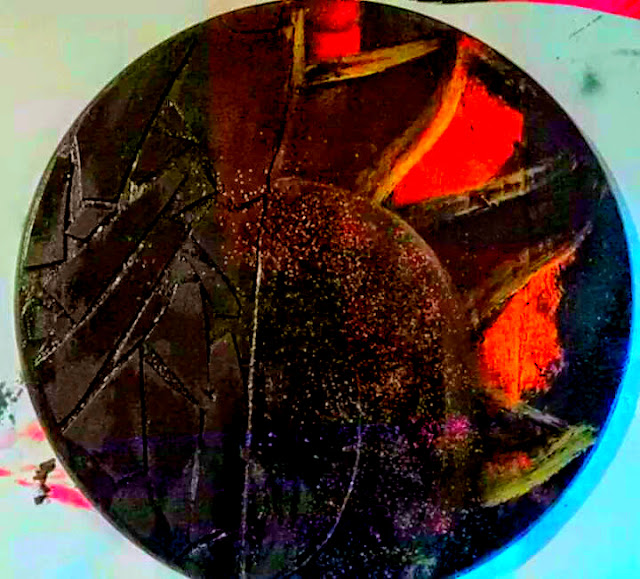 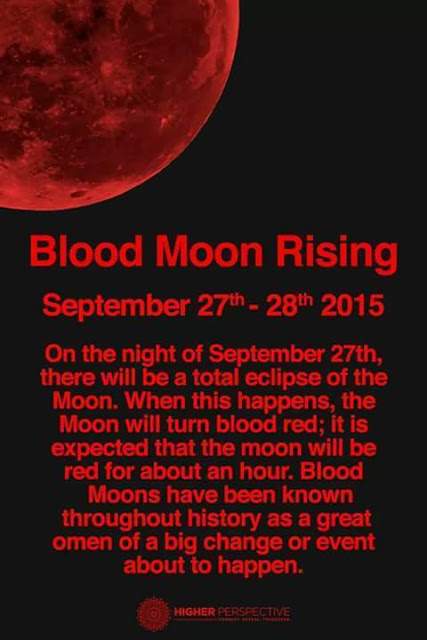