August:
Featured guest on a YouTube video about visual artists made by JEG Media Productions.

September:
Made my first self-portrait painting and "I Will Live" for those who survived serious life challenges.

October:
Hosted a visual art party and made commemorative art peace's in honor of the Million Women March on October 25, 1997. 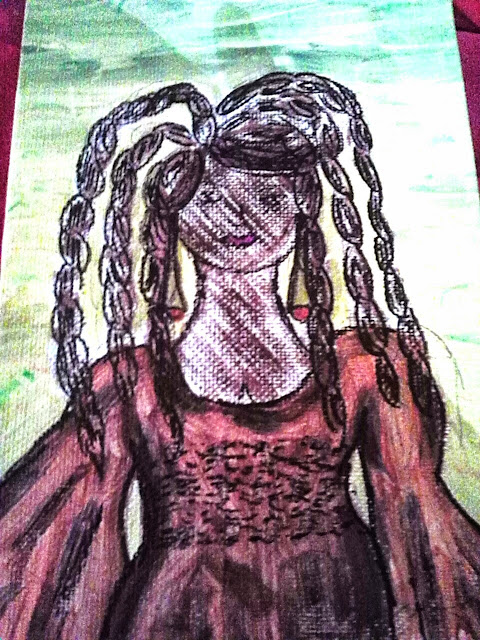 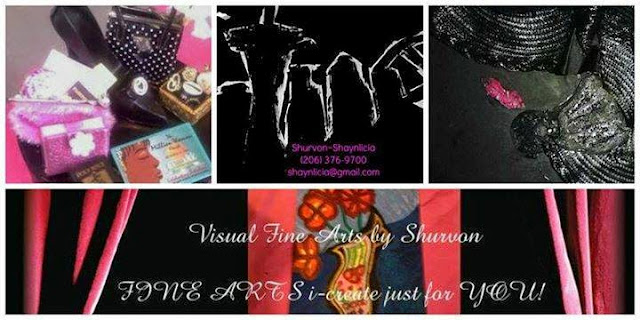 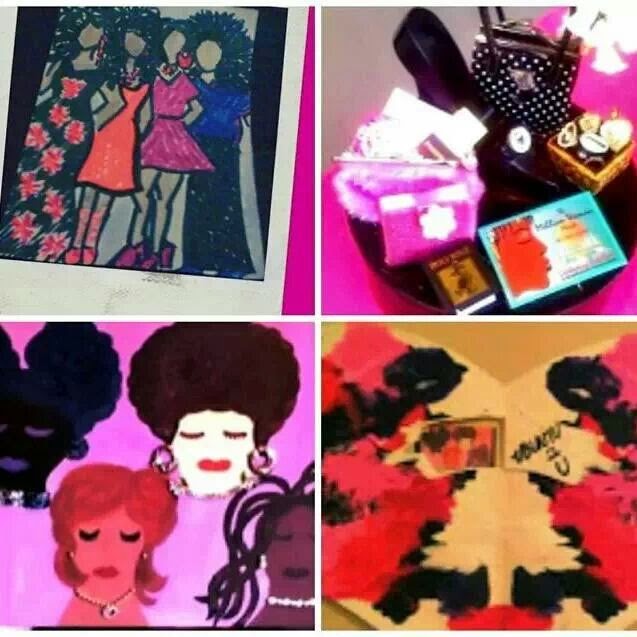