This is the day to remember those that served in the military of life in the United States.

Including All Native American, All Enslaved African-American black people, Holocaust
Survivors and Asia-Americans who were held in captivity during the war.

With thanks and gratitude to those who are still enlisted in the army, navy, marines, air force and veterans who are still marching on and going forward with their lives! 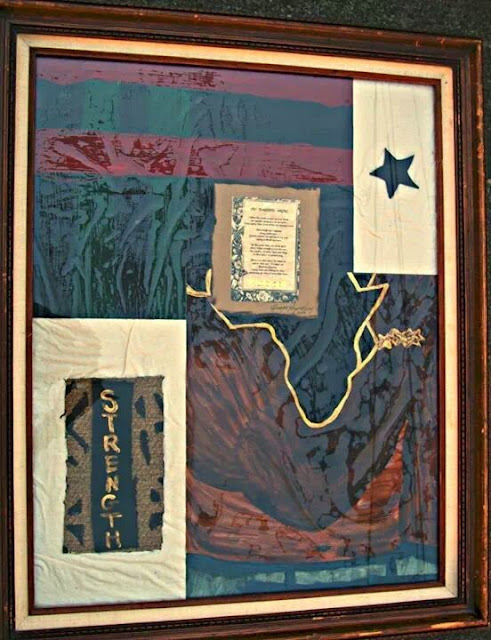 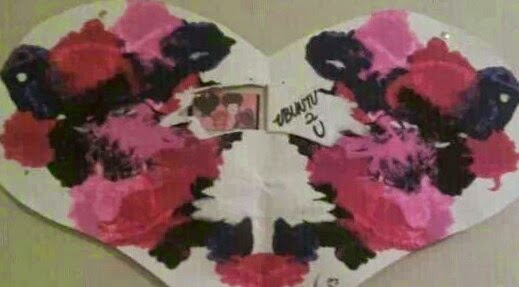 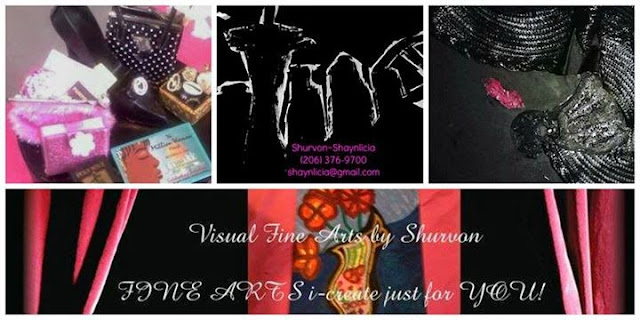 FINEARTS BY SHURVON ALICIA, The Fine Arts Visionary!!!! at Monday, May 26, 2014
Email ThisBlogThis!Share to TwitterShare to FacebookShare to Pinterest
Labels: Original Art Images made by Shurvon Haynes